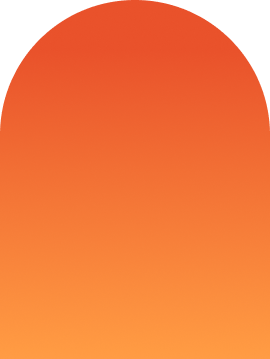 From affecting open rates to revenue attribution, understanding what Apple’s Mail Privacy Protection (MPP) is, how it works, and how to work around it is vital to achieving a successful email marketing strategy.
Book your free discover call
Tzvi Balbin
June 5, 2022
-
5
Min read 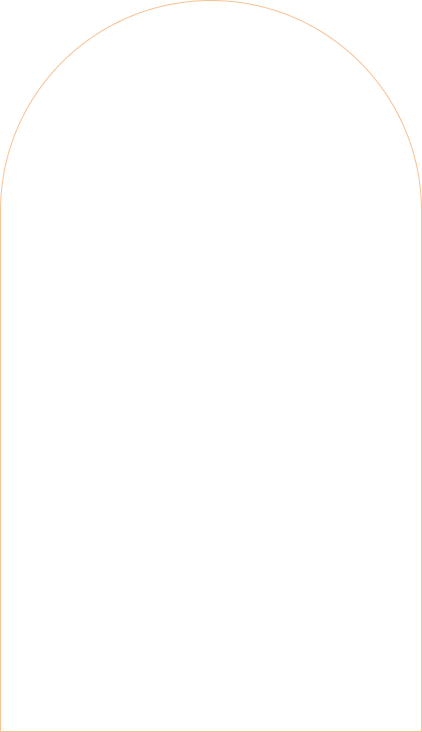 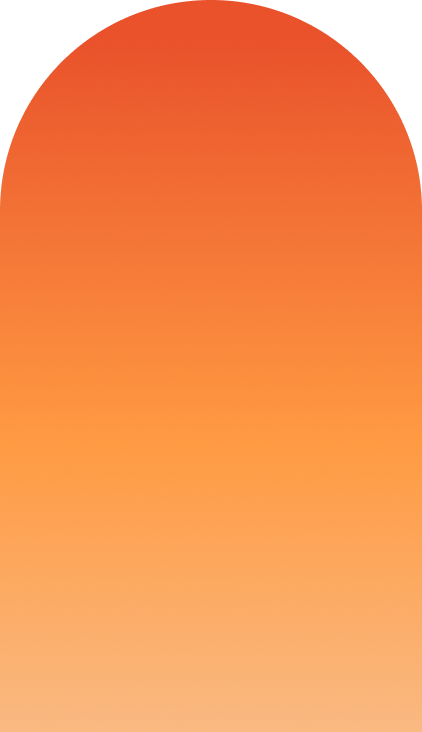 Since its release in September, Apple’s privacy update to their email software,  known as Mail Privacy Protection (MPP), has posed a challenge for accurate data collection.

Introduced to protect users’ information from being accessed, Apple has declared MPP as the “latest innovations in [their] legacy of privacy leadership”.

The software is designed to block the pixels which records when users open emails.

They introduced MPP along with its App Tracking Transparency software, as the tech giant continues its strategy of positioning itself as a privacy-driven company.

The update began rolling out mid-September of 2021, first as an update with the iOS15 release.

It is now available across all new operating software across Apple’s range of products, which includes iOS15, iPad0S 15, macOS Monterey and watch OS8.

Which means that if a user is using Apple mail on their iPhone, iPad, Macbook, or Apple Watch, they can choose to activate the privacy setting.

MPP is a simple opt-in users can choose when opening the Apple Mail app, which can be configured to most email accounts.

It has the potential to affect a large majority of customers, as, according to recent data published by email marketing software Litmus, Apple Mail pulls in more than 48 per cent of email client market share.

When a user opts-in, Apple doesn’t deliver emails directly to users. Instead, the emails are sent through an Apple-managed proxy server, which preloads every email.

Pixels, which are attached to emails, include a URL which tells the tracking system if an email has been opened.

On opened email events labeled 'Apple Privacy Open' which, when used, will allow you to segment customers based on whether or not your opens came from MPP.

The thinking behind this system is simple: Only opened emails (ones that users manually interact with) will download the images and trigger this tracking process.

What you need to do:

Talk to us. We love a chat.

More Articles
Digital Marketing
September 28, 2022
Mistakes to avoid in your digital marketing strategy
We’ve seen a lot of mistakes that businesses make when they implement their digital marketing strategy. Take some free advice (no strings attached) and avoid these all-too common mistakes that can cost a bomb.
TikTok
September 28, 2022
When is the best time to post on TikTok?
As much of an impact good content can have on your marketing strategies, other factors play a pivotal role. Time is one of them. Read on to see which of the 24 hours each day will best work to your advantage on TikTok.
Google Ads
September 5, 2022
10 Google Search Network Tips You Need To Know
Tired of seeing low CTRs on your Google Ads campaigns? Find out how to fix it with these 10 practical and actionable tips.
Subscribe to DataSauce Insights
No spam ever. Only useful stuff - and maybe one or two bad sauce puns
Thank you! Your submission has been received!
Oops! Something went wrong while submitting the form. 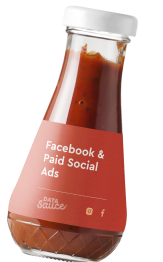